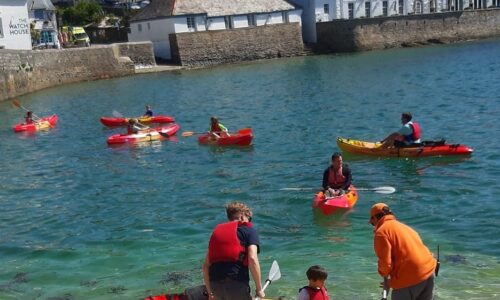 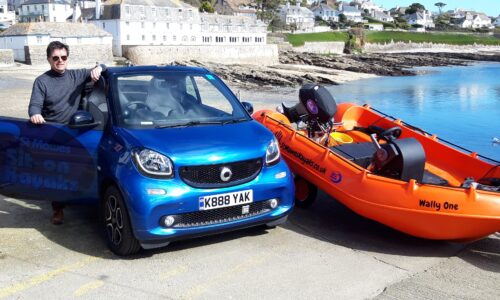 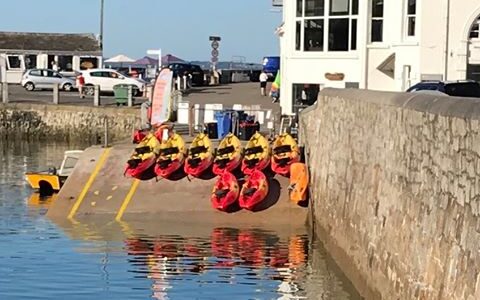 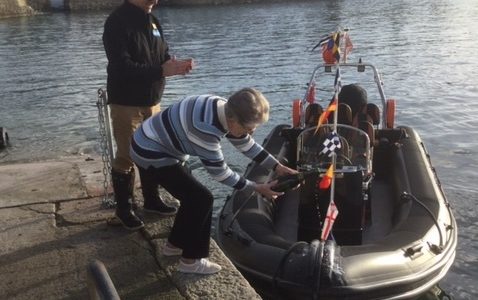 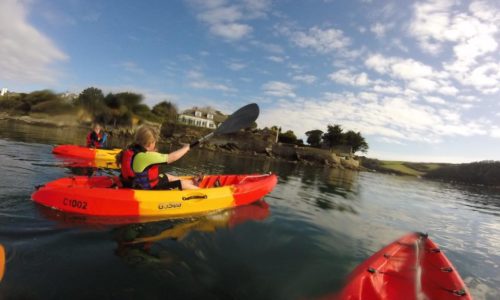 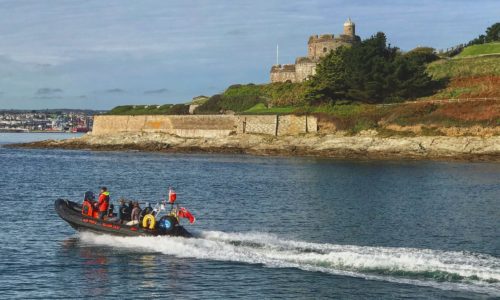 I am always pleased to see your photographs. Please email, or upload directly to Facebook and Trip Advisor. Many thanks 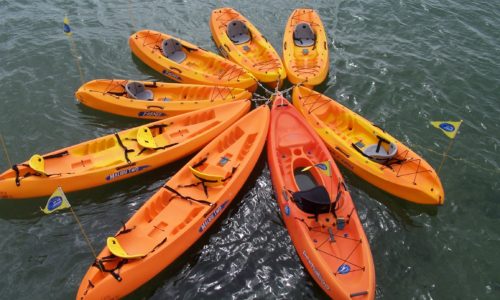 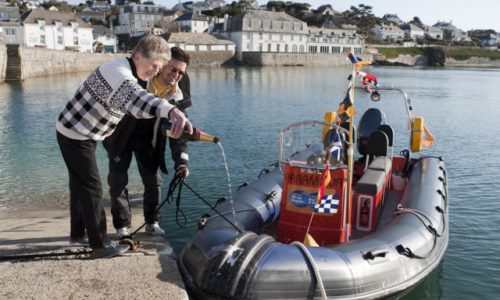 This gallery includes pictures of the launch, plus some early sea trials pictures a few days later. Taken by Tony Hopewell. 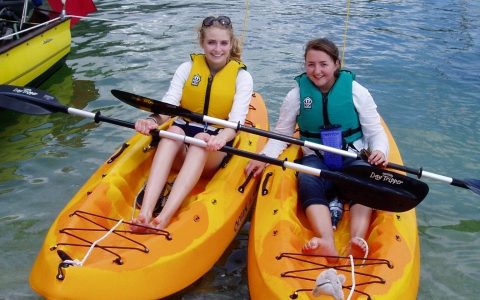 Various pictures from the early years of operation

This gallery contains pictures taken since St Mawes Sit-on Kayaks began trading. Mostly contains people having fun on the kayaks! Plus a few others. 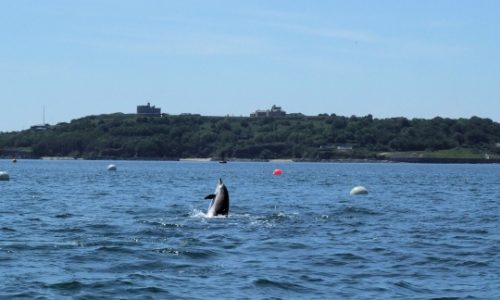 In June 2008 there was a mass stranding of dolphins in the Percuil River. No one knows exactly why they made their way into the river. However, we managed to rescue many of them in a combined effort with the Marine Life Rescue, RNLI and many locals who helped out on the day. Here are a few pictures of the day's events taken by Mary Alice 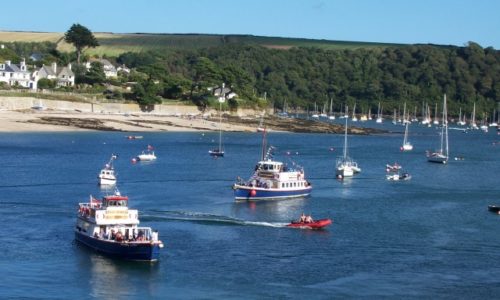 This gallery includes pictures of the local area, wildlife etc... and some of the things you may see while you are out on the water. 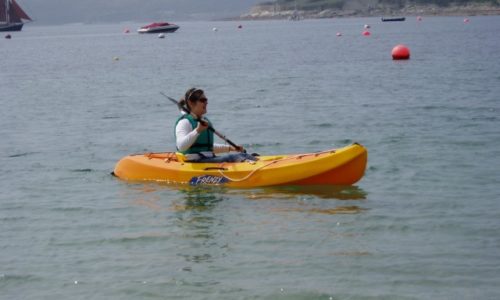 This gallery contains some early pictures I took just after I'd taken delivery of the kayaks. They were used for the early version of the web site and my first brochures etc...